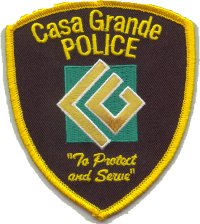 NUMBEROFARTICLES is the number of pages in the main namespace which contain a link and are not a redirect, in other words number of articles, stubs containing a link, and disambiguation pages.

CURRENTMONTHNAMEGEN is the genitive (possessive) grammatical form of the month name, as used in some languages; CURRENTMONTHNAME is the nominative (subject) form, as usually seen in English.

In languages where it makes a difference, you can use constructs like {{grammar:case|word}} to convert a word from the nominative case to some other case. For example, {{grammar:genitive|{{CURRENTMONTHNAME}}}} means the same as {{CURRENTMONTHNAMEGEN}}.