Difference between revisions of "Multnomah County (OR)" 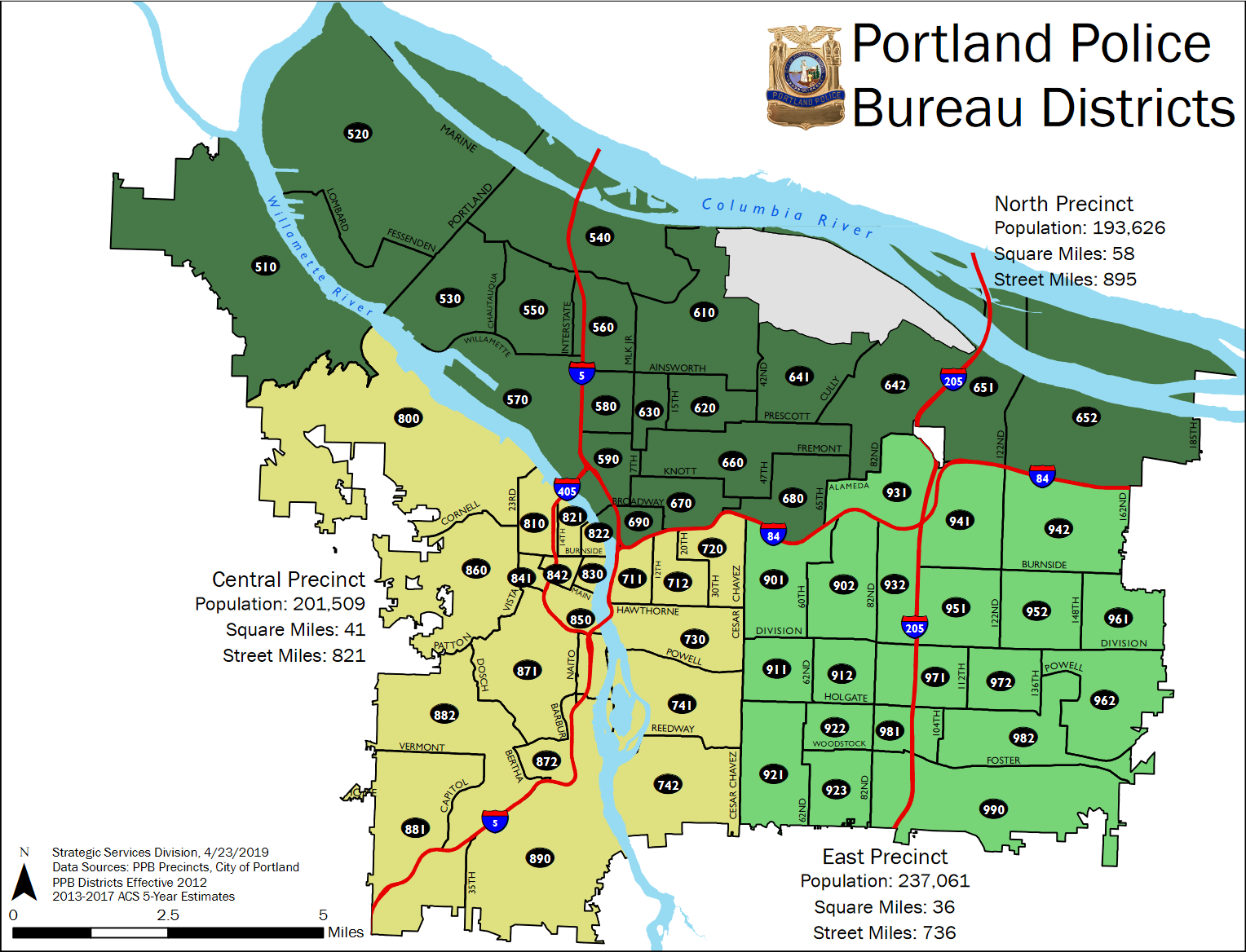