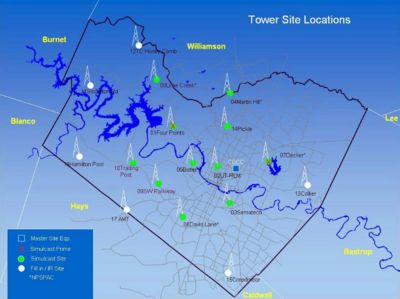 1473 is not Security Team 2; they are discussing which baggage conveyor belts to use. As far as I know there is only one security talkgroup.

They have allocated to them Facilities Maintenance, Building Maintenance, and Airfield Maintenance. There are also Operations, which deals with things like flights being late and gate changes and such, and Operations Security, which are the heavily armed men in black roaming the concourse. There are 4 talkgroups allocated for general purpose airport use that are not used for anything. There are a few others as well. I can't identify which talkgroup number goes with which use however.