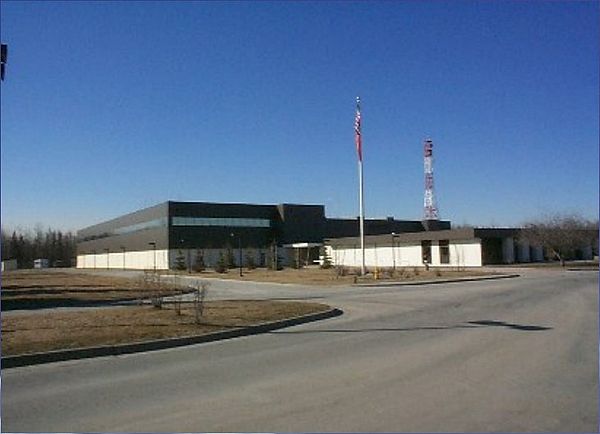 The Anchorage ARTCC (ZAN) is one of 3 designated oceanic centers. Anchorage ARTCC has control responsibility for more than 2 million square miles of airspace. It has 3 areas of specialty and 15 sectors. ZAN operates on 2 separate automation platforms, Advanced Technologies Oceanic Procedures (ATOP) and Micro En Route Automated Radar Tracking System (MEARTS). Some of the sectors cover extremely large geographic areas that require more than two DSR screens of communication frequencies at one time. RADAR coverage is limited to 55-60% of the airspace.

Of the facilities listed above, 9 directly adjoin airspace with ZAN and 7 maintain Letter of Agreement (LOA).

The military airspace that ZAN encompasses is more than any other ARTCC. This airspace covers approximately 61,000 square miles and is bill by the Department of Defense as the "premiere training airspace in North America." ZAN supports up to 6 major exercises annually involving up to 100 tactical aircraft and thousands of military personnel. The largest of the military exercises, Red Flag Alaska and Northern Edge require 67,000 square miles of special use airspace which is approximately 5 times more than that is used for Red Flag in Nevada.