When unit talk back to dispatch there brevity is always "Engine 901 Boone County" and then Boone County responds back.

Every 15 years the Boone County Fire Dist. replaces the apparatuses. At this time is longer than other fire dept.'s that replace there apparatus every 7-10 years.

Boone County Fire Dist. has a system that when they are on scene of an incident the person in command will have a flashing green light on the command vehicle.

The incident commander will be the one in command of all radio traffic to Boone County Joint Communications. 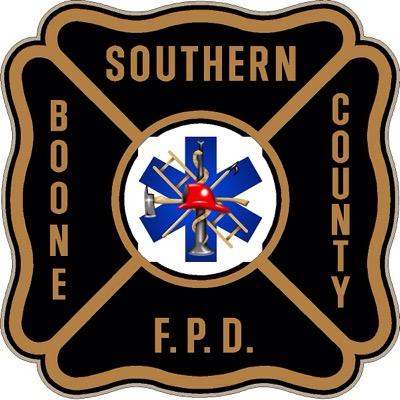 Engine 1701 is shown below in a picture: 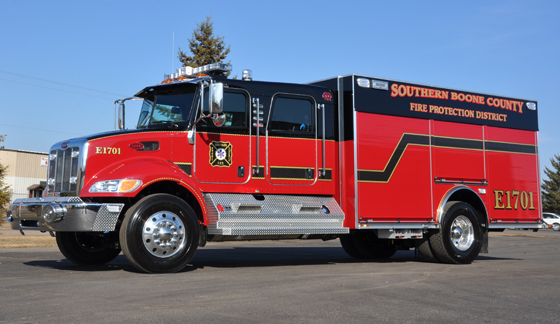