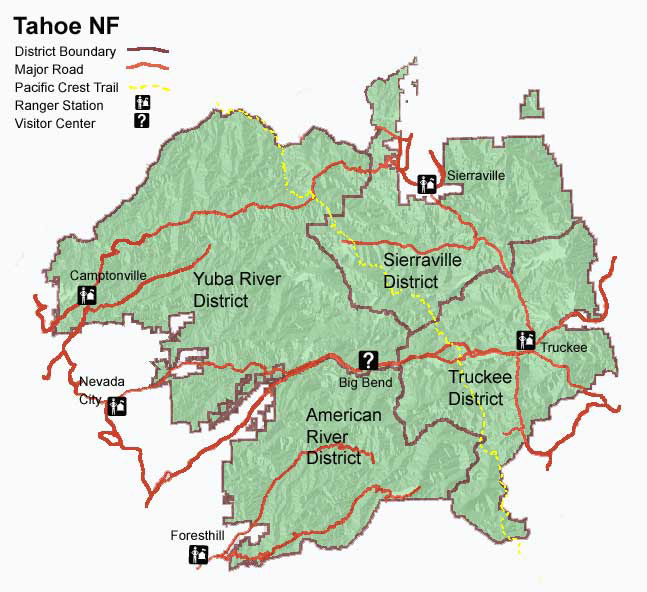 All repeaters are equipped with both Forest and Fire Nets.

It is unknown what tones are transmitted on the output frequencies. Locations of Service Net repeaters is unknown.